Running telnetlogger on my home IP

This is a simple program to log login attempts on Telnet (port 23). It's designed to track the Mirai botnet. Right now (Oct 23, 2016) infected Mirai machines from around the world are trying to connect to Telnet on every IP address about once per minute. This program logs both which IP addresses are doing the attempts, and which passwords they are using.

For those still unaware of what the Mirai botnet is, it’s basically malware that scans for vulnerable devices with port 23 (telnet) open to the outside world, and tries to log on with known hardcoded credentials.

Compromised devices have then been used to launch some of the largest DDoS attacks seen to date. For more details, check out Breaking Down Mirai: An IoT DDoS Botnet Analysis and Double-dip Internet-of-Things botnet attack felt across the Internet 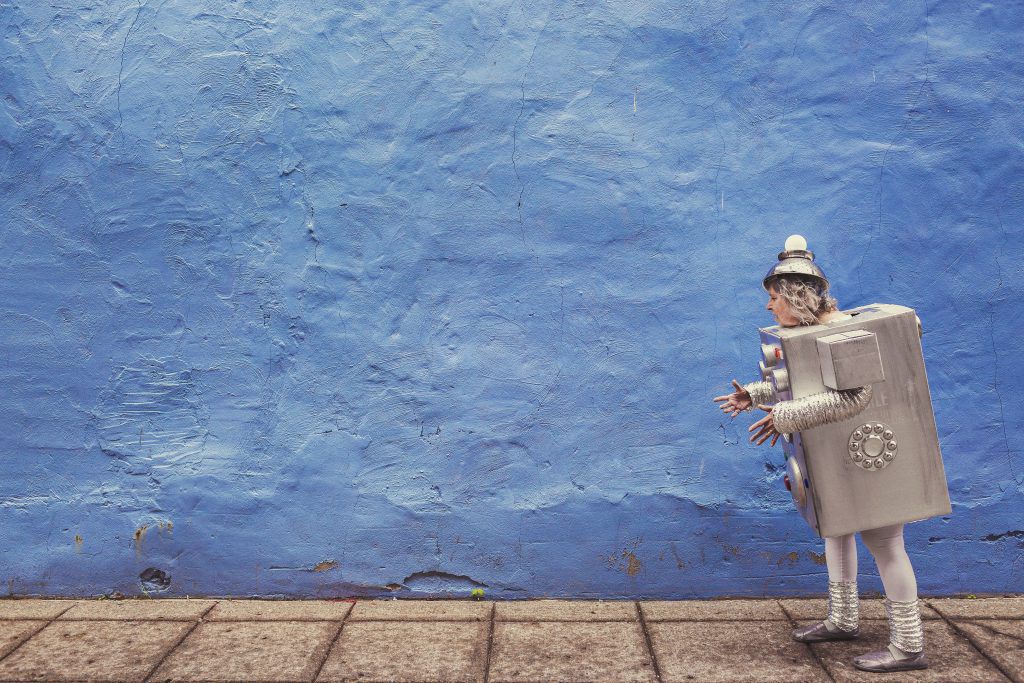 Yes, Mirai is not your grandmothers botnet.

I figured it would be a nice little thing to try out, so I spun up a small Linux VM, compiled telnetlogger telnetlogger, ran it and opened inbound port 23 (telnet) on my firewall at home.

And guess what, it took all of 1 second before I saw the first connection attempt! I let the honeypot service run for a few hours (about 8 or so), and here are the results, as aggregated by HoneyCredIPTracker by Daniel Miessler

I guess it’s best to close port 23 again, for good this time.

Hat tip to a former colleague of mine, security afficionado and all around great guy Per Thorsheim for letting me know about this tool.