VMware Workstation 8 brings a lot of new features and enhancements to the table, and I’ve been lucky enough to play around with it in the beta program.

To be able to install VMware Workstation, the host system processor needs to meet the following requirements: 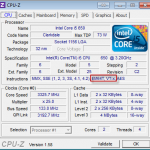 To determine if your host system is 64-bit capable, download CPU-Z to determine the capabilities of your processor.

For a list of Intel processors that support VT-x check Intel® Virtualization Technology List, or use CPU-Z to identify that as well. 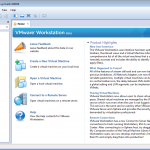 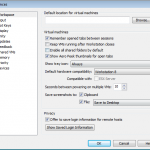 Add team attributes to any VM without any of the drawbacks. No longer forced to make a Team in order to manage multiple VMs together.