VMware announces vSphere 8 — The Enterprise Workload Platform at VMware Explore US. The new release comes with a number of new features and enhancements. At the time of writing, no set General Availability date has been published, but look for it being available some time this fall.

Remember Project Monterey that was announced as a Tech Preview at VMworld 20201. Parts of that has now found its way into the core vSphere 8 offering. 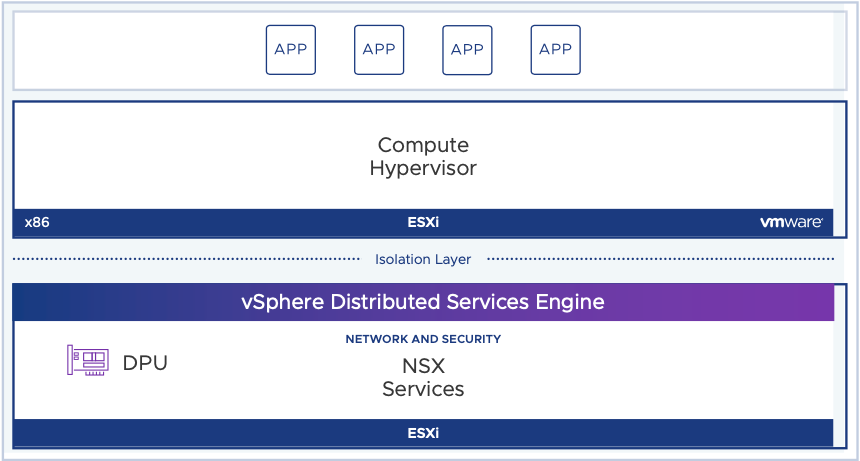 This first version of enables offloading of NSX Services to a SmartNIC (DPU) using a new vSphere Distributed Switch version 8.0:

By offloading the processing of network traffic to a DPU instead of using the CPU, frees up resources that hosts and VMs can take advantage of, as well as help increase network performance. It will also enhance visibility and observability of the network traffic and provide better encryption, isolation and protection. See DPU-based Acceleration for NSX: Deep Dive (Youtube) for more details. 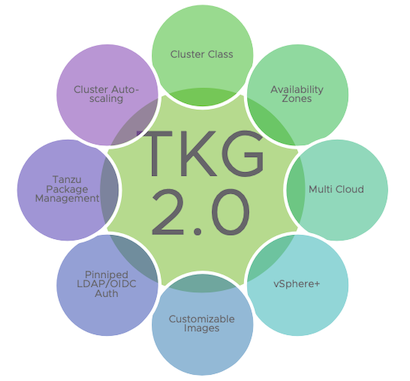 In short, this means that in a scenario where a host was added to a cluster after a vCenter backup was taken, and the vCenter is restored to that earlier backup the vCenter reconciles the cluster state with the state from the Distributed Key-Value Store (DKVS). 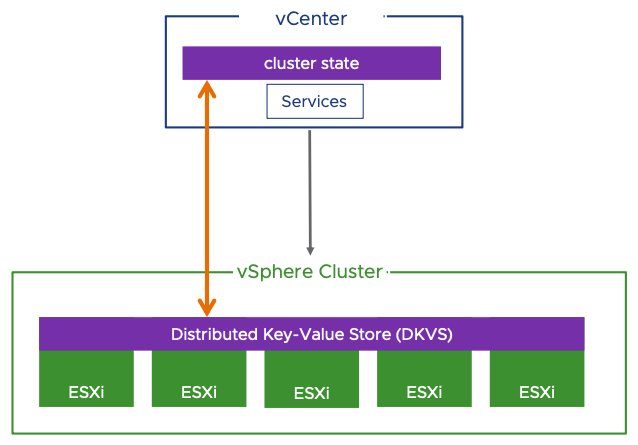 Other enhancements and news:

Not much has changed as far as maximum configurations go, check the table below for details.

There has also been some improvements when it comes to security in vSphere 8.

All in all vSphere 8 looks like a good incremental release, with a bunch of useful enhancements and new features.

There are no really huge game-changing features in the release, perhaps with the exception of the vSphere Distributed Services Engine. It is clear that we are moving more and more towards specialized silicon for specific tasks. GPU’s and DPU’s are gaining momentum! Truthfully we have had things like iSCSI and TCP Offloading (TOE) for a long time, but this goes beyond that. DSE enables software on the host to actively use the processing power of a DPU, much like what is done wth GPUs. Going forward I expect seeing more services move over to such a model, perhaps things like vSAN can use this technology as well, For now DSE does not support VMkernel ports, so at the time of writing this is not possible, but I’m sure that is something that is being actively worked on. Once we have VMkernel support on DPU’s, we might also see vCenter Management of non-ESXi hosts as well, for bare-metal (sic) workloads.

Specialized silicon for specialized workloads really makes sense to me, not everything needs to be x86 after all.

Other than that, this release feels like an evolutionary release — which makes a lot of sense. vSphere is still the defacto on-premises datacenter standard, and this continues to build on that. In my opinion the real news in vSphere 8 is really vSAN 8 and it’s new architecture model!.

Check core.vmware.com/vsphere for all the details, there should be info about vSphere 8 there already — if not, it’s right around the corner.